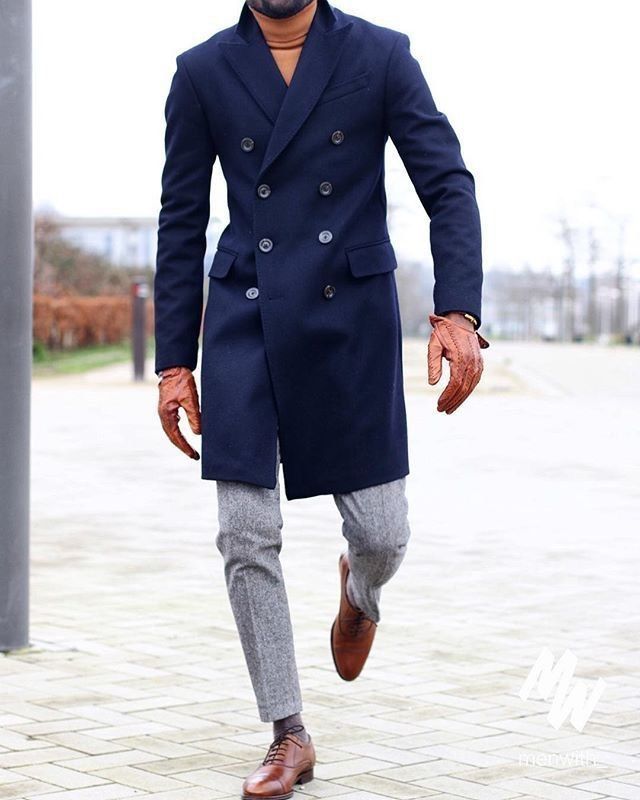 In Spain there lived this gentleman who became known as the Conde de Guantes, the Gloved Count of Seville.

He had a friend doctor but would not ask him about his developing medical problem. The doctor and him lived in the same neighborhood, went to the same social club; often played golf and went to the same parties. He did not want him to know about his problem. They were fun friends, not problem friends. Besides, he did not want his circle of friends, his neighbors, know about his weird and troubling condition. Once he told the doctor, the information would surely spread around, as did a gossip.

His wife, of course, knew about the rare condition. She observed that everything else was well with him. Except that thing. His body mass index was fine. His latest blood test showed good sugar levels and ideal cholesterol levels. He was feeling fine, healthy. He was full of energy. He had good appetite and a more than average sex life.

The couple was well-to-do. No financial worries, business stresses. They were prosperous and happy. Except that thing.

No, it was not cancer. But something was growing out of him.

Instead of consulting with a doctor, he went to see an Indian guru. He read about Shiva, one of the major Hindu deities who had multiple arms.

The guru explained: “Shiva had many arms, first, because he was energy himself. He was so full of energy he could wish to become anything, or everything. His multiple arms signify his power over many things, such as, the ocean, the weather, the enemies, the land, sickness, war, and so on and so forth.”

“In your case, there is not much more I can say,” the guru said, “just rejoice that you have that thing extra compared to other human beings and it is not hurting you.”

Eventually, he went to see a doctor, not his friend doctor, another doctor. He was given a complete physical and blood check up. His body was scanned under the MRI. The conclusion of the doctor was that he was in perfect health.

“You’re in great health. Take it as a gift.”

“Doc, between us boys, I’d sooner prefer to have an extra penis than three useless, weird-looking fingers.”

“Your wife will love them.”

“It’s shameful. My friends might think I’ve turned into a ghoul or someone from another planet. Doctor, can you explain why?”

“I can’t. There is no medical explanation. For sure it’s your DNA. Hard to explain. I can assure you, though, it is not a disease.”

The doctor tried to prop up his spirit. “Again I’ll say, you’re a lucky guy. When somebody asks you for direction, you have two pointer fingers to give directions. You can wear two rings and that’s very cool. And when you want to give someone the dirty finger, you give two. Strong as a bull!”

​Our subject decided to always wear gloves so he could hide the three extra fingers. And that was how he became to be known as the Conde de Guantes or the Gloved Count of Seville.